Accessibility | Skip to content | Getting in touch | How to find us 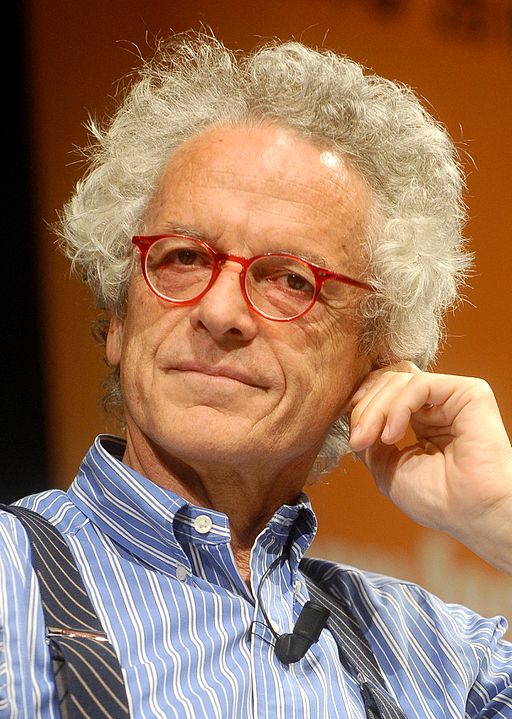 The contested photo of Niccolo Rampini at the Auditorium Santa Chiara in Trento for the Festival of Economics. By N. Caranti, 2015 CC-BY-SA 4.0

A Creative Commons photo licensed under a CC-by-SA-4.0 licence by professional photographer Federico Caranti has won a court case against the photograph’s misuse (shown left) . Last year the Festival delle Resistenze in Trentino-Alto Adige used Caranti’s photo but failed to attribute the image or release it under the same CC licence as stipulated by the licence conditions. More information about this case can be read here.